Made by de-hydroxylating aluminum hydroxide in a proprietary way to generate a high-surface porous structure, GLOBAL ALUMINOXITE range of activated alumina (Al2O3) is an amorphous compound that offers excellent adsorption characteristics for removal of a wide variety of contaminants. It has a surface area of up to 350 m2/g and is used as a desiccant and a filter to remove arsenic, fluoride and selenium from potable water.

Activated alumina is also used for a wide range of adsorbent and catalyst applications including the adsorption of catalysts in polyethylene production, in hydrogen peroxide production, as a selective adsorbent for many chemicals including arsenic, fluoride, in sulfur production from H2S (Claus Catalyst process) and alkylation of amines in refineries.

Used as a desiccant, it works by a process called adsorption. The water in the air actually sticks to the alumina itself in between the tiny passages as the air passes through them. The water molecules become trapped so that the air is dried out as it passes through the filter. This process is reversible. If the alumina desiccant is heated to ~200Â°C, it will release the trapped water. This process is called regenerating the desiccant. It also plays a vital part in removing arsenic and fluoride from water by surface complexation. 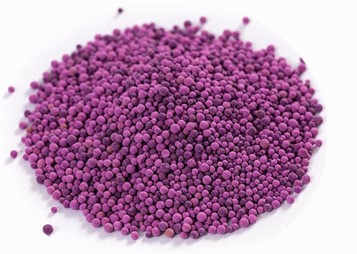